Carnations signify purity, faith, love, beauty and charity.  Carnations are the most gifted flower at Mother's Day, with pink carnations having the most significance.

Legend has it that they first sprouted from the Virgin Mary's tears shed over Jesus' death – making them the symbol of a Mother's undying love.

In most countries Mother's Day is celebrated on the second Sunday in May - among them are Australia, Canada, China, India, Japan, most European countries, New Zealand, the Philippines, South Africa, and the USA.  Most Arab countries celebrate Mother's Day on March 21st (the vernal equinox).

In Loving Memory of Mom

on Mother’s Day and Always… 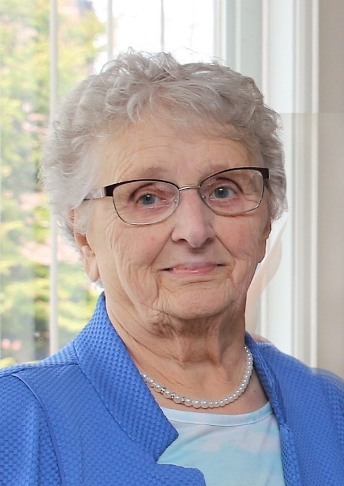 There are no words to tell you Mom

What losing you has meant

But now each day brings memories

Of happy years we spent.

You'd want us all to smile again

And that's just what we do

Every time we reminisce

With loving thoughts of you.

You're with us when

And when we say goodnight

Our guardian angel here on earth 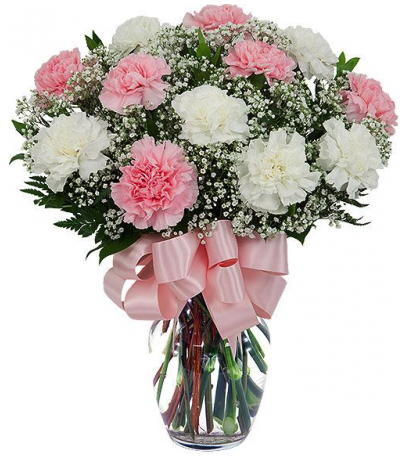 Given to the Glory of God and in Loving Memory of… 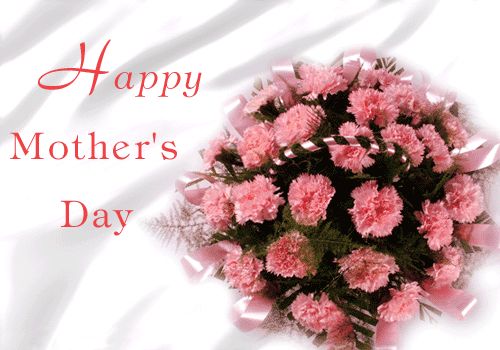 Butler, Beatrice - by Calvin and Family

Butler, Violet - by Calvin and Family

Denny, Isabel - by Eric and Doris

Fagan, Rachel - by Doug and Lily

Fowler, Lydia - by Calvin and Family

Greenslade, Adeline - In loving memory of our Dear Mother (remembering her passing May 9, 2003) ever remembered - by Lola, Reg and Colette

Haynes, Minnie - by Bill and Rita

Jefford, Matilda - by Bill and Rita

Lambert, Nina - by Roger and Janice

Mercer, Myrtle - by Eric and Doris

O'Brien, Geraldine - by Eric and Doris

Peach, Evelyn - by Roger and Janice

Petten, Florence - In memory of our Mom – by All Your Loving Family

Porter, Ada - Mother and Grandmother - by Lorraine, Willis and Hilary

Rideout, Nancy - by Eric and Doris

Tilley, Ruby - by Eric and Doris