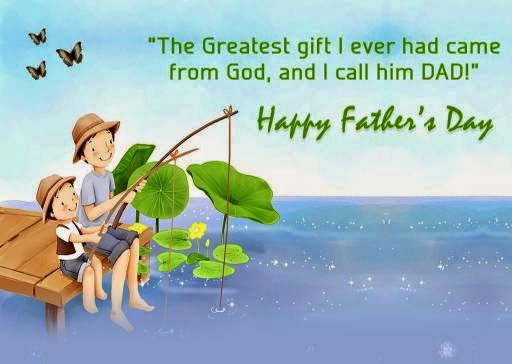 Father's Day is a day of honouring fatherhood and paternal bonds, as well as the influence of fathers in society.
Father's Day typically involves spending time with one's father, or the father figure in one's life (stepfathers, father-in-laws, guardians, and family friends).
For some of us, it is a time to reflect on the memories of fathers who are no longer with us here on earth, but continue to live deep within our hearts.
Column 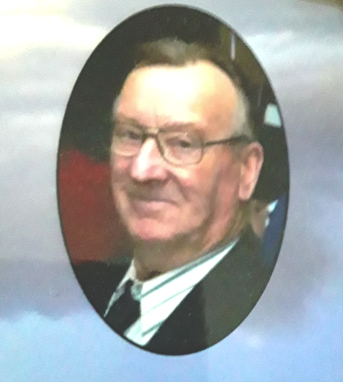 He never looked for praises

He was never one to boast

He just went on quietly working

For the ones he loved the most.

His dreams were seldom spoken

His wants were very few

And most of the time his worries

He was there....A firm foundation

Through all our storms of life

A sturdy hand to hold on to

In times of stress and strife.

A true friend we could turn to

When times were good or bad

One of our greatest blessings

The man that we called Dad.

Always in our hearts,

Given to the Glory of God, and in Loving Memory of...

Bishop, Ray - by the Bishop Family

Butler, John A. - by Mary & Herbert and Family

Janes, George - In memory of my father - by daughter Georgina

Petten, James Peter - Happy Father's Day Dad (Poppy).  We love and miss you beyond words.  Always in our hearts. - by Lori, Tom, Madison and Abigail xoxo

Petten, Nicholas - Dad - by All your loving family

Smith, Donald W. - Much loved and sadly missed - by wife Phoebe and Family 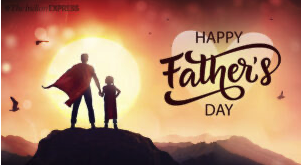